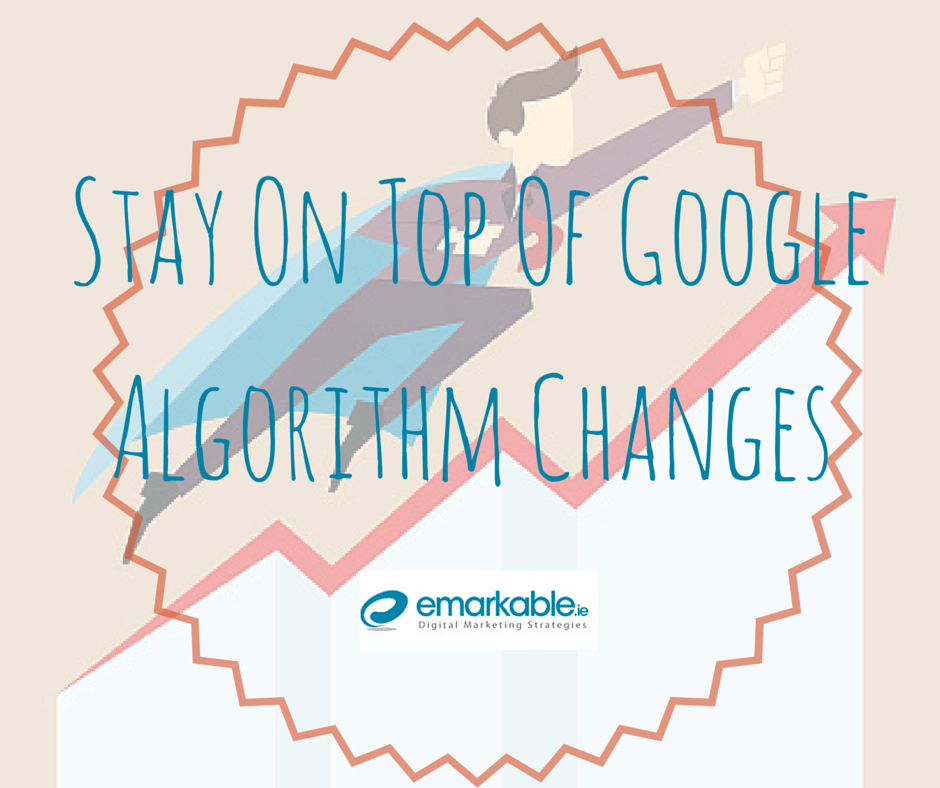 Let’s talk about why we need to stay on top of Google Algorithm Changes. Does Google keep moving the goalposts, making it ever harder to achieve a truly remarkable e-marketing strategy? Well, yes and no.

It is fair to say that the internet giant does regularly update the way in which its algorithms hunt around the web to produce search results, but Google would always be prepared to defend this as being focussed on browsers’ needs, not on those of marketing executives. In other words, Google operates to improve the user experience of

those who use its services, including the iconic search engine, rather than deliberately muddying the waters for e-marketing strategists. The trouble is that just when you think you have got an SEO strategy that will be future proof, something changes and you are left needing to start over. In the fast-moving world of search engines, this means you need to stay on top Google’s strategy in order to keep on top of your own. This requires knowledge of what Google is up to in terms of any algorithm changes it might make.
What are the latest Google Algorithm changes?
Need to get up to speed with the most recent alterations Google has made to the way it finds and ranks websites and landing pages? Look no further. The two most recent changes came about in October 2015 and January 2016. In the autumn, Google announced that it had been using an artificial intelligence (AI) machine learning as a part of its algorithm for several months. Known as ‘RankBrain’, this AI system filters results specifically for unique question queries. More recently, Google said that multiple tracking tools has seen significant rankings movement 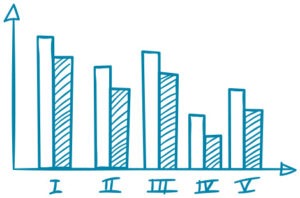 and that this was down to an as-yet unnamed ‘core algo update’. Although Google claims that this does not constitute as fully-blown Penguin revision, further details remain thin on the ground, for now.
Why do algorithm changes make a difference?
In simple terms, any change to the way Google ranks searches has an effect on your corporation’s ranking. If you are not up-to-date with the latest ways that pages are ranked, then you can expect your ranking to drop over time. For instance, after the much-vaunted Panda update Google made in 2011, many sites which had been performing relatively well in search engine results saw an almost immediate falling away of their statuses. Generic blogs of about 300 words had often been enough to keep a ranking high. These days, there is little doubt that Google favours longer, more focused and in-depth blogs which get to the heart of the matter quickly.
Where can I stay informed about Google algorithm changes?One of the ways you can stay on top of these changes is by keeping an eye on Inside Search, Google’s own blog. Do keep in mind, however, that these updates tend to happen long before they are officially announced. Naturally, at emarkable, we are heavily focussed on how any updates made by Google can affect strategies and implement the necessary actions with all of our clients.
If you want to ensure that you website doesn’t fall victim to user-friendly algorithm updates, the most effective thing you can do is invest in a strong digital marketing strategy that is implemented and controlled by a skillful team. If you would like to discuss your strategy needs, click the button below and get in touch.