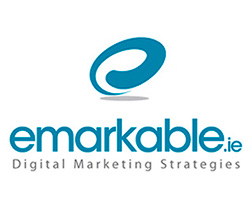 A look at what happened at The National Women’s Enterprise Day in Wineport Lodge.

National Women’s Enterprise Day 2016 took place on October 19th at the Wineport Lodge. The Midlands Region (Westmeath, Longford, Laois and Offaly) of the Local Enterprise Office held “on the couch” style presentation of five inspiring journeys of women entrepreneur’s from across the midland region to a group of 100 women that were either thinking of starting a business or already running their own company. 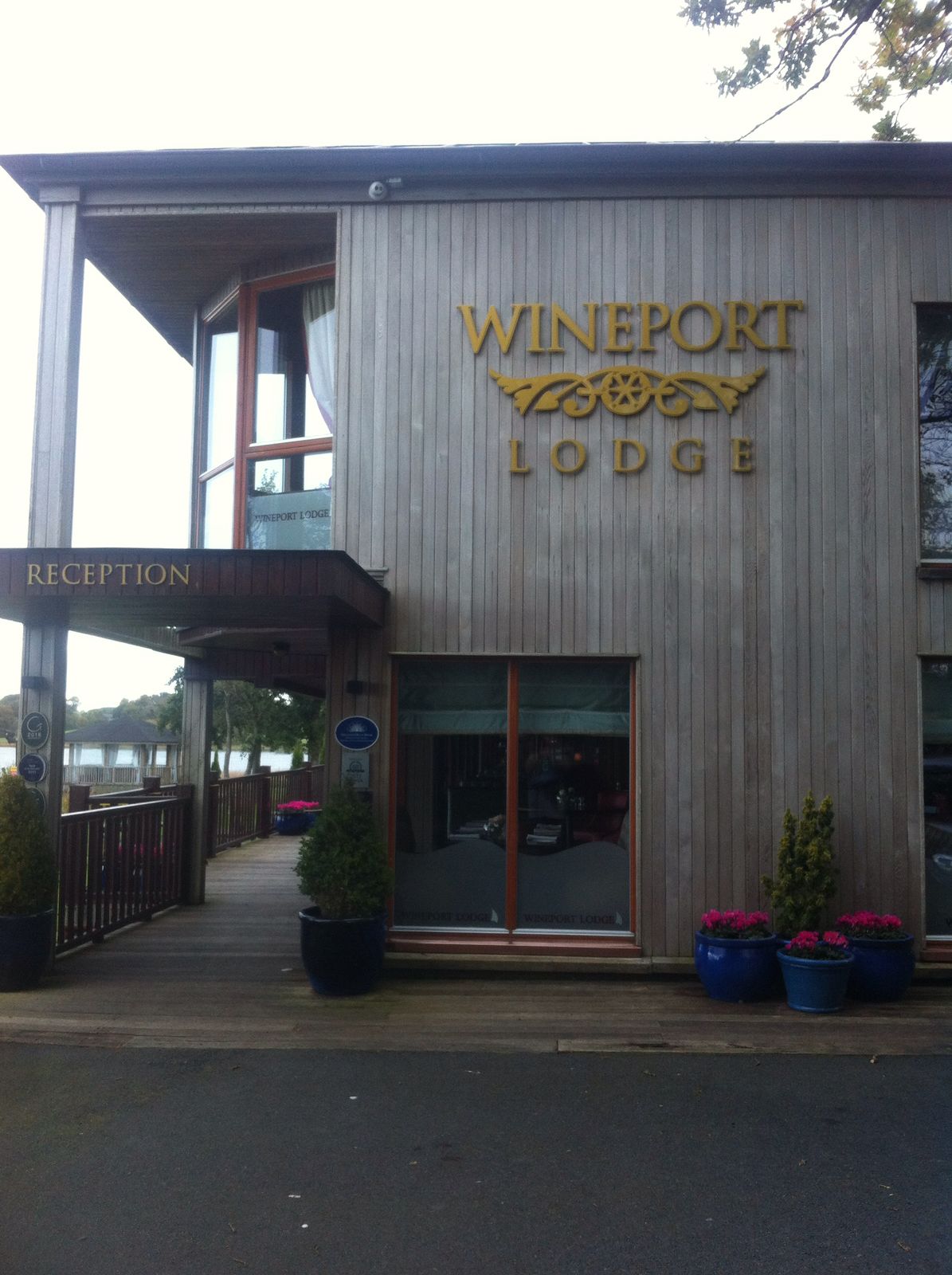 According to Richard Bruton T.D. Minister for Jobs, Enterprise and Innovation in the Global Entrepreneurship Monitor (GEM) The Annual Report for Ireland in July 2015 stated “Start-Ups in their first five years of existence contribute two-thirds of all new jobs.”  The relative untapped entrepreneurial potential of women has been recognised for many years at national level and a range of measures have been introduced to encourage more entrepreneurial activity among women.

Paula Fitzsimons opened the event. Paula is the founder of Fitzsimon Consulting, which specialises in entrepreneurship and growth. Recognizing that a gender gap existed in ambition among female entrepreneurs, Paula has developed and successfully implemented a complementary group of initiatives to nurture and support ambitious female entrepreneurs. Going for Growth has been recognised internationally for its excellence. “Even in those countries which have a much narrower ratio in the rates of male and female early stage entrepreneurs, women in the general population report lower levels of confidence in their perception of having the skills and knowledge to start a business. Stated Paula, Ireland is no exception – 58% of men in the general adult population perceive that they have the necessary skills compared to 37% of women. Both rates are higher, however, than the respective European averages (50% and 33%).” Paula has been the national coordinator for the Global Entrepreneurship Monitor (GEM) for Ireland since 2000.

We then heard from Senator Gabrielle McFadden, who gave a very funny account of her inaugural meeting in the Westmeath County Council, displaying the gender inequality at a statutory level.

The 4 pillars of starting your own business according to Sonya Lennon of Lennon Courtney are: “context, passion, tenacity and authenticity.

Sonya is responsible for setting up Dress for Success in Ireland. This social enterprise is “to empower women to achieve economic independence by providing a network of support, professional attire and the development tools to help women thrive in work and in life.” She is also part of Frockadvisor which is a social commerce platform for independent retailers born from the necessity of small boutiques around the country to connect.

“Living the life in London” Orla Barry of Barry Express was dubbed the “accidental entrepreneur”, by Paula.  Orla explained how Barry Express was established in 1989 with the “encouragement of her father.” They started out with 1 van and now we are operating with 14 vehicles ranging from articulated to rigid trucks. Being midlands based is a huge advantage to the successful transport company.

“You need passion and determination to follow your dreams. Do not give up at the first hurdle. “Regina Bushell, NWED Regional Ambassador Regina, an award-winning entrepreneur, is passionate about enabling children to reach their full potential. She founded  Grovelands Childcare in 1992 and the family-run company now has five child-centered facilities in the Midlands, employing 80 childcare professionals, catering for 700 families. Together with her daughter, Deirdre, Regina established Private Early Education Providers, an association dedicated to raising early education standards.

Award winning designer Heidi Higgins graduated from NCAD in 2008. Just under one year later she proudly introduced her own label to the Irish market in May 2009 with the backing of her parents. “I’ll give it six months and if I don’t make it I will move on.”   said fashion designer. Originally selling from the Design Centre in Powerscourt,  Heidi launched into the Irish fashion scene. The pressure to fill orders as an up and coming designer was daunting in the beginning, setting up her own shop was another milestone which needed a whole other set of skills.

Alison Ritchie of Polar Ice  which is Ireland’s leading manufacturer and distributor of dry ice products started the business while in Transition Year in secondary school with the help of her father and two uncles. “Financially free by forty” is a personal ambition of Alison. Staying in their hometown of Portarlington in the Irish midlands was important to Alison both personally and professionally.

Over lunch at the Wineport Lodge, I sat with three new entrepreneurs who were also on their own journey to work out their own route to success, all with an equal amount of context, passion, tenacity and authenticity for their own businesses.

Overall an inspirational event and I would be happy to attend more entrepreneurial activities specifically for women.