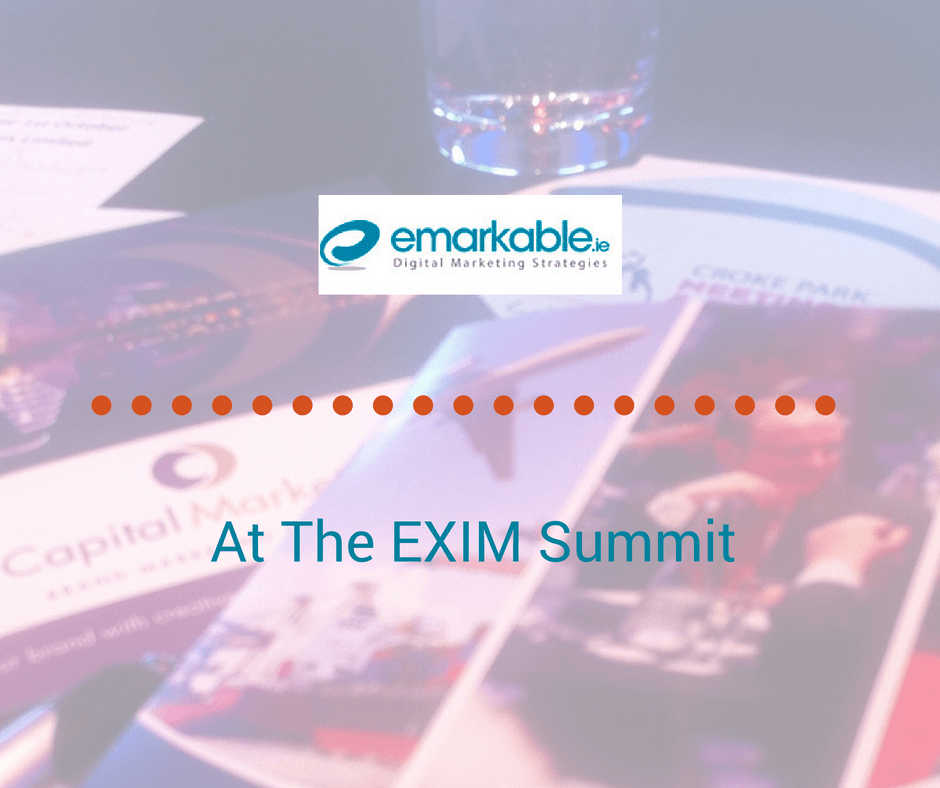 Emarkable at The EXIM Summit 2016

Emarkable attended the EXIM Summit in Croke Park this Month

As an island nation exporting and importing is a major part of the economy.  Over 400 Irish and international Global trade professionals gathered in Croke Park for the second EXIM Summit, Ireland’s Export-Import & Global Trade Conference.

Our team attended EXIM to learn about forthcoming trends in the export-import sector from the business leaders that are watching and studying the topics like Brexit. Professor David McWilliams – a world renowned economist quoted Yeats in his address.  He was very insightful in his comparison of the economy of 1916 and 2016, “Why did the economists not see it coming but the poet did?”  The difference is between the inward and outward looking thinking.

It was interesting to learn from business leaders on how to progress in your market. Harry Hughes, CEO of the family-owned company the Mayo-based internationally successful workwear and outdoor leisurewear manufacturer, was presented with the EXIM Hero award by headline sponsor An Post and members of the judging panel which featured former Vodafone and Digicel CEO Stephen Brewer. Harry gave a great presentation on how Portwest became a global leader in his industry.

Meet potential clients like Bernice Moran, airline captain and founder of luxury confectionery brand Be Sweet, backed by billionaire Richard Branson. We also met Cam Wallace of, Eight Degrees Brewing who explained “Why the name? Ireland is located at eight degrees west Longitude which as it happens is also the perfect serving temperature for our beer.”

Was it Worth it?

It was absolutely worth attending. We heard from David McWilliams, who opened the event at the Breakfast Networking Session – he taught us that we need to look outward and not follow the pack mentality. And let’s face it – the plush dining is always an attraction. 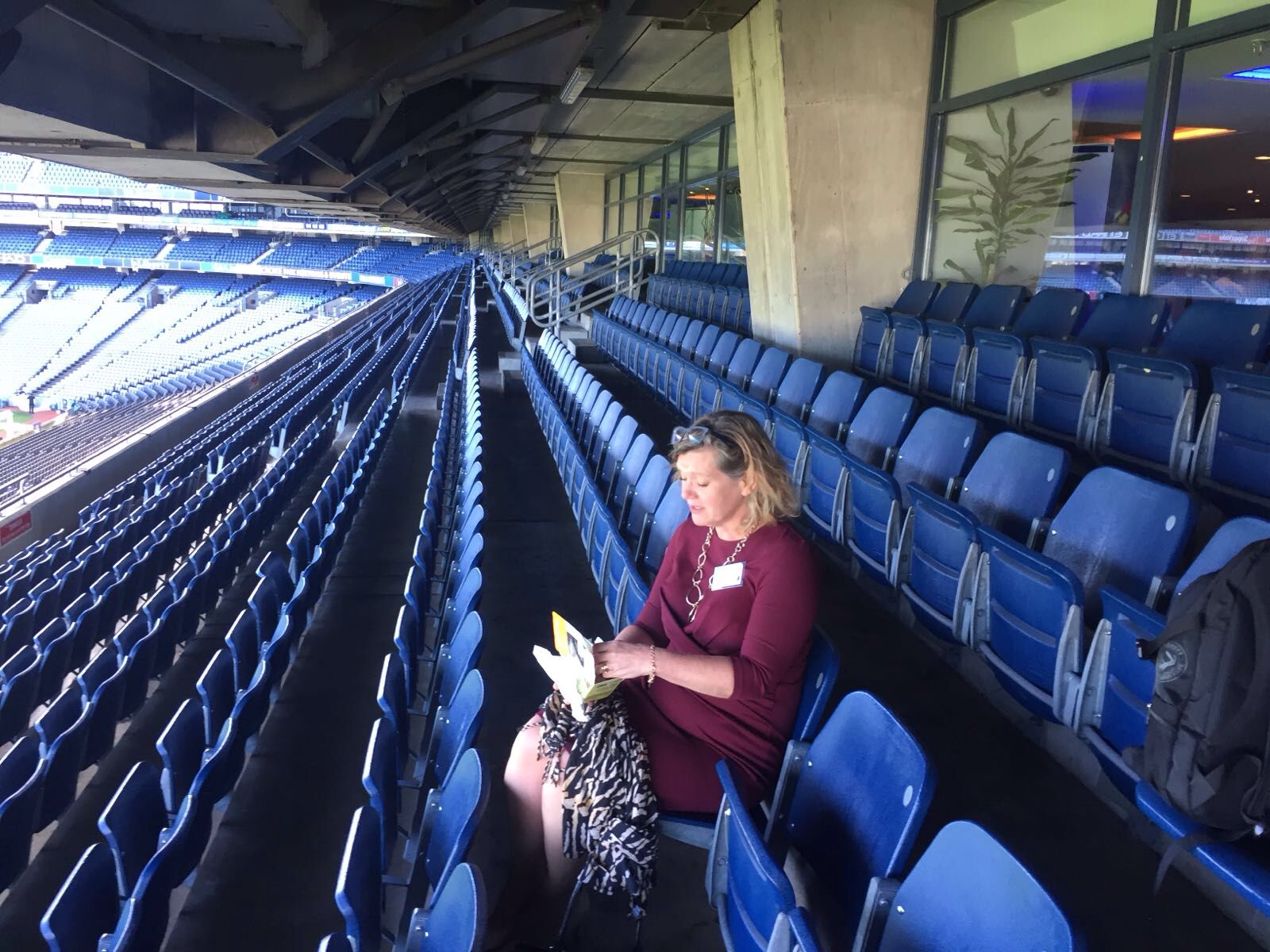