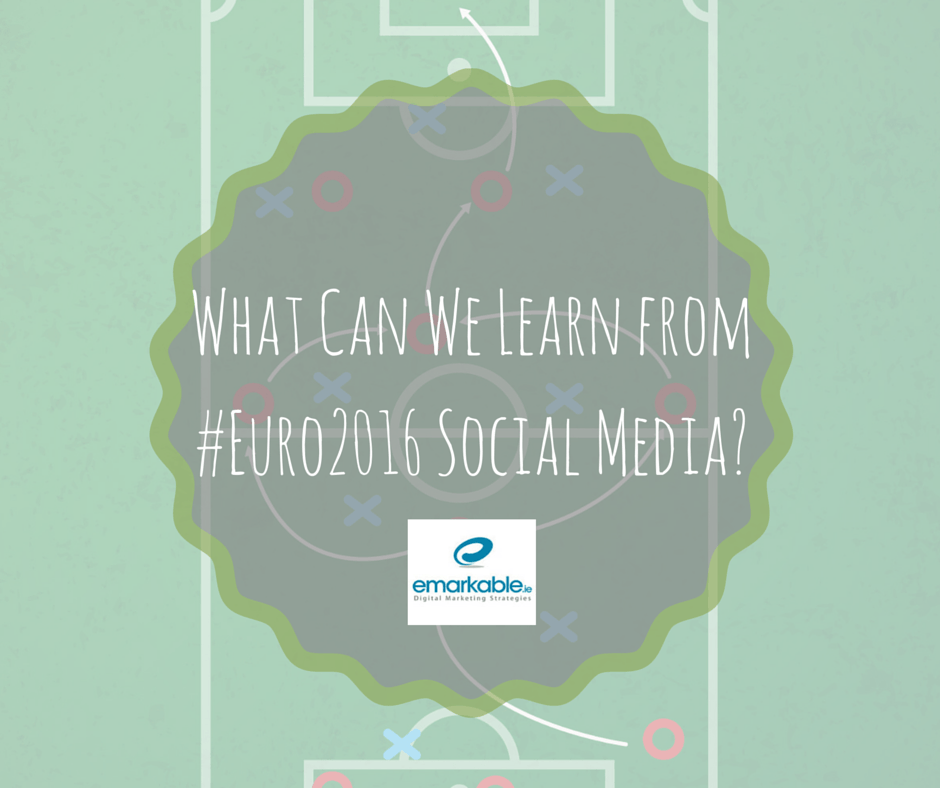 What can we learn from Euro 2016 Social Media

Can marketers and businesses learn from a sporting event when it comes to promoting their business online? Let’s take a look at Euro 2016 Social Media

The Group Stages of The Euros are coming to an end, and already the tournament has taught us a lot about Social Media. From viral videos to Twitter spats, to innovative use of hashtags, it’s the supporters and spectators that we can learn from, not from the organisers or marketing masterminds behind the sporting event.

Here are the lessons we can take from The Euros so far.

Time and time again, we at Emarkable tell our clients and readers that video is king. Videos don’t have to be polished, over-produced master pieces. In fact, the grittier and more realistic, the more relatable a video, the better the reaction. From Irish fans having a sing-song while cleaning up the streets of Bordeaux, to live videos showing the pre-match atmosphere in Paris, videos are the medium that is going the furthest during the Euros Campaign.

People are liking, sharing, commenting on and tweeting videos and pictures that depict real people. Not the photoshopped campaign photos created by UEFA’s design team, and not the colourful ads made by each countries’ Football Association. It’s the pictures of kids cheering in the crowd, supporters revelling in the streets and the raw, unprocessed emotions of the footballers and managers, and some of the more uncouth-moments-turned-memes. We’re looking at you Joachim Löw. The lesson? People like real faces, not stock photos, not poses and not photo-call shots. 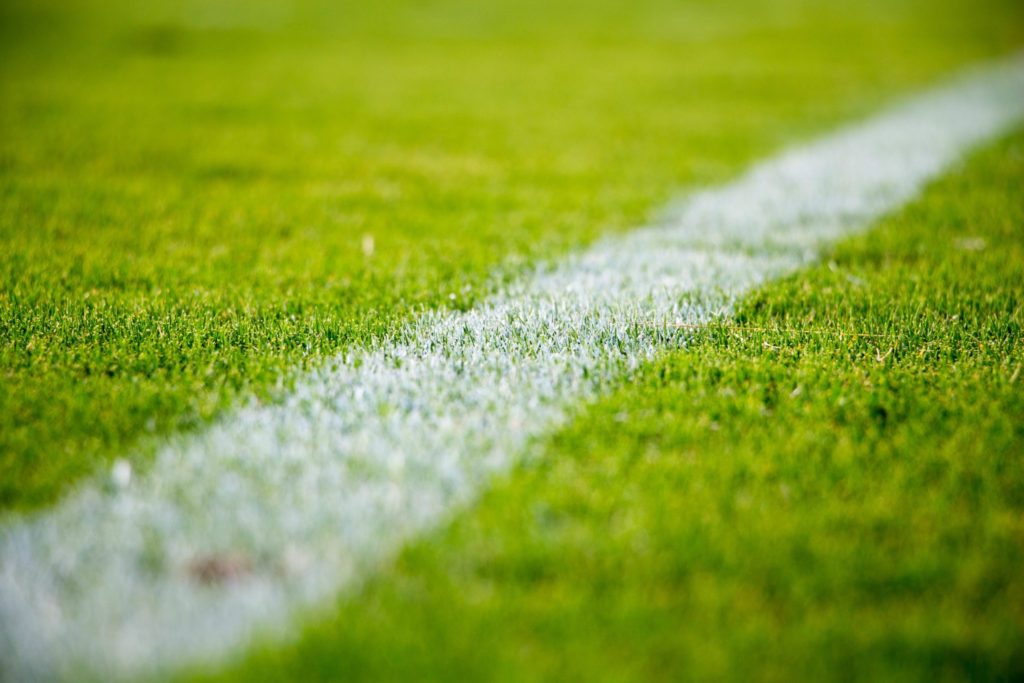 There are still plenty of people out there who don’t ‘get’ hashtags. Despite them being an integral part of Social Media engagement, they are often underused, or used to little effect. The use of Team and Match Hashtags throughout The Euros has shown how essential they are in communication on Social Media. People looking to engage with likeminded people on a team or a match head straight to the hashtags to strike up a conversation. What can we learn here as marketers though? First of all that engagement is key in getting your brand or campaign ‘trending’, and second, that you need to be clicking on relevant hashtags to see how your audience engages.

The digital press is full of “Twitter is dying” headlines. No, they haven’t made as much money as in previous years, but that doesn’t mean that it doesn’t still rule the information highway. It’s where football fans have been selling and swapping tickets, discussing the matches as they happen and arguing with rival supporters. It’s still in charge, so it’s not to be abandoned just yet.

These lessons can be applied to any company, any brand and any campaign and simply serve to highlight the basics of Social Media that we tend to forget as we tie on too many bells and whistles in an attempt to impress. The basics are often enough to get your message across if you are clever about it. If you need a little guidance with the basics, why not contact Emarkable and ask about our Evolve programme, which involves guiding and coaching your digital marketing team to success.