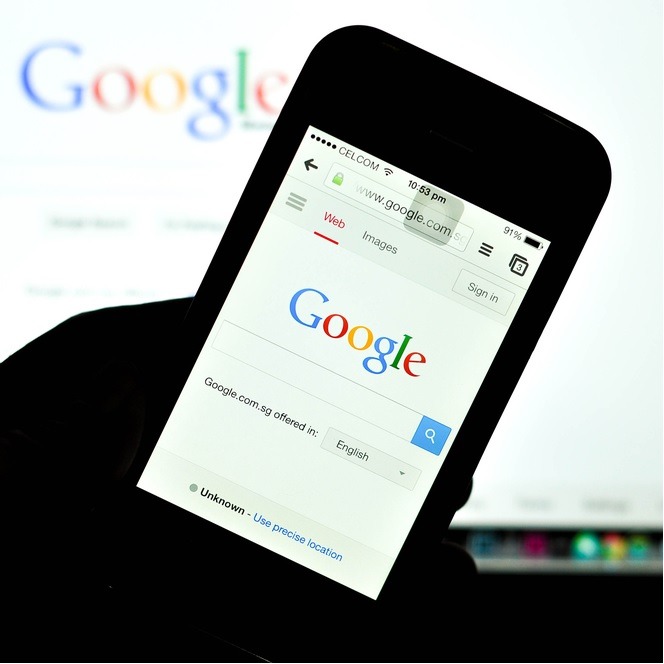 Google has always been known to shake up the world of Internet marketing from time to time with news of a looming SEO update. It was recently announced that a new mobile-friendly update is set to come into effect on April 21st.

While there are some rumours that still abound, many believe that this upgrade will involve a new mobile-friendly crawler that is more efficient in terms of single-page applications as placing greater ranking importance upon Android and (perhaps) iOS apps. The main reason for such an assumption is the fact that Google has already been testing this responsive architecture on Blogspot.com.

The indications are that this will be a major change with Google describing it as ‘significant’ in their alerts. It’s believed that Google will launch a new mobile crawler (probably with an Android user-agent) that can do a better job of crawling single-page web apps, Android apps, and maybe even Deep Links in iOS apps. So, what does all of this mean for online businesses?

One of the first questions revolves around sites which are currently not mobile friendly. Will their desktop rankings be affected? According to Google sources, the answer is a resounding “no”. Still, webmasters should make certain that their pages are at least accessible on a basic level from a mobile device.

In terms of mobile rankings, it is thought that Android devices will be affected more than iOS; at least for the time being (note that SERP results will currently only display Android app links).

The Importance of the App

One thing to note is that Google is beginning to treat mobile apps as a standalone form of SERP ranking. This is particularly the case if a search query is correlated with a mobile app. It therefore makes sense to develop an app is possible.

The ultimate goal of this update is to make Google searches more friendly for mobile users. Obviously, Google is in it for the money, for they will be able to push their apps on consumers. However, it is just as important for websites to appreciate the potential impact that this update will have upon their presence, specifically in the world of mobile SERP results.

Is your website mobile friendly ? As a Google Partner we are recognised as having the the required expertise across a range of accounts, industries and regions. Contact us today for a consultation and lets start building your digital solutions.