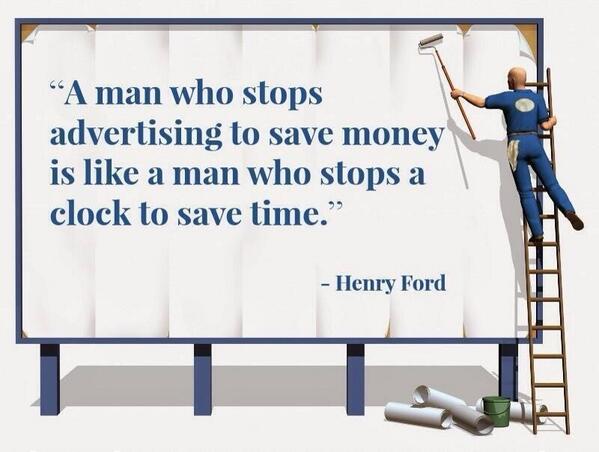 So Who’s Spending What on Advertising?

Advertising is big business and unsurprisingly, 2014 proved to be a year that saw the largest companies spend billions of dollars to bolster their campaigns.

While not all of us have such funds available, we can learn a lot from the growth and movement that some of the most massive conglomerates enjoyed.

So Who’s Spending What on Advertising?

Perhaps due to the desire of reinventing the image of the big bank in the eyes of the public, this giant spent nearly two billion dollars on new advertisements; an increase of ten per cent in comparison to 2012.

Does the fact that this telephony giant spent 2.91 billion dollars on their marketing campaign signal that they are not out of the telecommunications fight just yet?

Or, perhaps this was the swan song for a company that has seen its fair share of troubles since the smartphone revolution. Either way, such vast amounts of revenue will certainly help AT&T reach their potential customers.

This one-time manufacturer of household soaps tops the list with a massive five billion dollars in advertising expenditures. Of this total figure, nearly two billion went towards television campaigns alone.

What do these figures tell us? It should already be obvious that such expenditures are hoped to generate even more impressive returns down the line. When we consider the fact that these companies employ some of the best advertising gurus in the business, we have to assume that they performed their fair share of research.

So, the only conclusion to draw is that it pays to make our presence known across multiple mediums. With a viral video or a memorable catch phrase, we may not necessarily have to spend billions to enjoy our own well-earned success!

Does your company need help with advertising? Contact the team by phone on (01) 808 1301, or email us at info@emarkable.ie

Google is the most critical factor in allowing your growing enterprise to achieve the exposure that it needs. Of course, advertising practices have changed over the years and it can be a bit confusing to understand which SEO techniques are bound to produce results. How can we keep Google on our side? Let's have a…

Get better results from SEO

Performing SEO the way you currently perform now, has delivered a certain result. So if your happy with that result, carry on exactly the same way and you should get very similar results. If you are not happy with your results lately, then you must consider changing the way you do things. Same action =…

Search engine optimization (SEO) describes a method for increasing website visibility and delivering leads. But the benefits don’t end there. Successful SEO allows for easier website navigation, increases conversions and helps form part of your long-term marketing strategy. So, what is the best way to go about effectively tracking your website’s SEO metrics to discover…